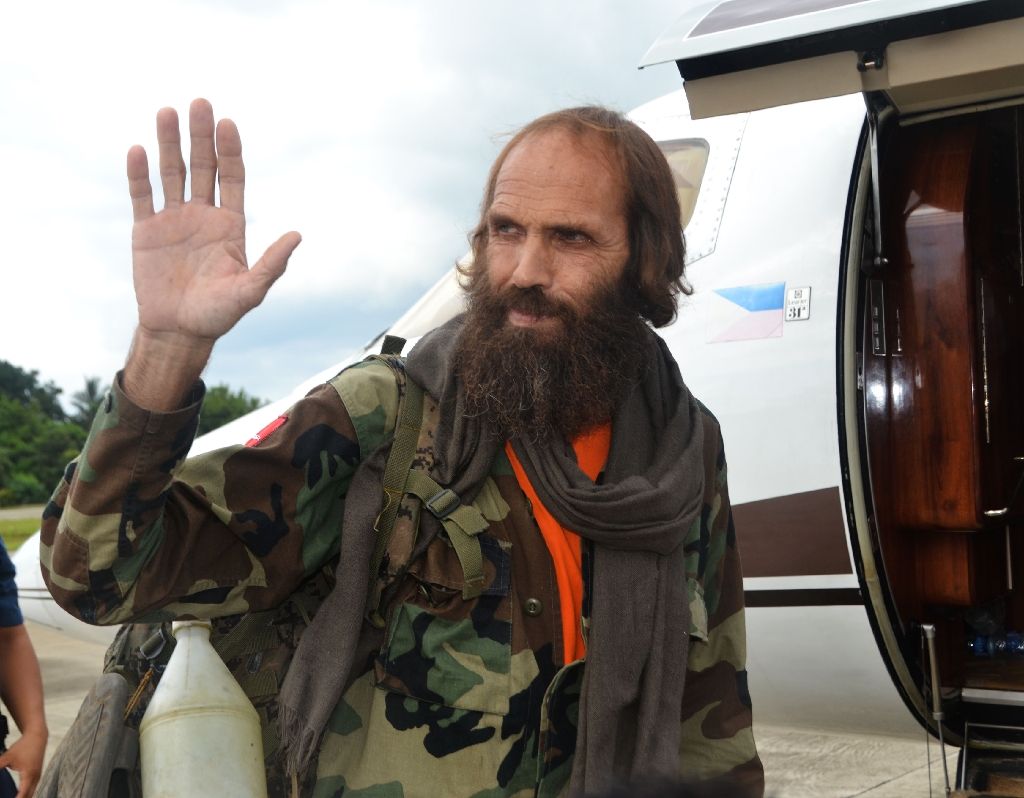 Sekkingstad was freed at 4 p.m. Saturday, Tan said via a text message to CNN Philippines.

In a statement, Tan said the release of Sikkengstad was an offshoot of the ongoing military operations to sustain pressure against the Abu Sayyaf Group and the assistance of the Moro National Liberation Front (MNLF).

Armed Forces of the Philippines Chief of Staff Gen. Ricardo Visaya said in a statement that the Abu Sayyaf Group was constrained to release Sekkingstad as holding him hostage slows down their movement.

Sekkingstad was supposed to be presented to President Duterte at the Davao Airport on Saturday night, but it will not push through due to bad weather.

Sekkingstad was abducted from a resort on Samal Island in September 2015, along with Canadians John Ridsdel and Robert Hall, and Filipina Tess Flor. 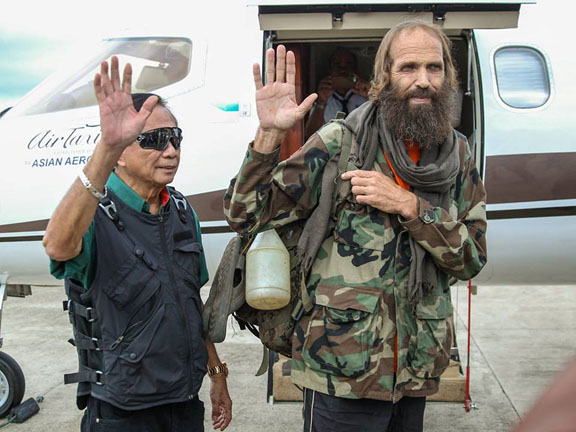 The carrier said in a statement on Wednesday the H130 helicopter will be used for transporting passengers and sightseeing services in the islands in the south of the country, which include Boracay, Cebu and Palawan. “We are excited to introduce the first H130 into our expanding fleet. Having experienced the…

GETTING AROUND IN STYLE. General manager Rene Egle of the Shangri-la Mactan Island Resort and Spa speaks at the launch of the resort’s new yacht, the Celandine, air taxi service and luxury sedan. The rise of a market that demands more “experiential travel” has led a five-star resort in Mactan…

By MONICA ARANETA TIOSEJOImages by NOEL PABALATEVideo by ROCHWALD FIGUEROA Most airlines will tell you where to travel. They’ll use photographs and videos of tropical idylls, falling leaves, and winter wonderlands to provoke the market’s longing for escape or adventure. A journey could be set into motion by nothing more than one happy visual. For business…